Krysia Jopek’s poems have appeared in The Wallace Stevens Journal, The Great American Literary Magazine, Redactions, Crisis Chronicles Cyber Litmag, Gone Lawn 19, Meta/Phor(e)Play, Syllogism, Split Rock Review, The Woven Tale Press, Columbia Poetry Review, Prairie Schooner, Phoebe, Murmur, Artists & Influence, among other literary journals. She has written reviews of poetry for The American Book Review and The Wallace Steven’s Journal. Her chapbook Hourglass Studies (Crisis Chronicles 2017) was nominated for a 2018 Pushcart Prize in Poetry. Maps and Shadows, her first novel (Aquila Polonica 2010), reads like prose poetry and won a Silver Benjamin Franklin award in 2011 in the category of Historical Fiction. She holds a B.A. and M.A. in English from the University of Connecticut, an M.Phil. in English from the City University of New York (CUNY) Graduate Center, and an M.F.A in Literary Fiction from Albertus Magnus. She taught all levels of writing and literature from 1991-2001 at the City College of New York and from 2010-2012 at Westfield State University.

She founded Diaphanous in February, 2017 with the help of several colleagues —

Michael Dickel–Israeli-American poet/flash/hybrid writer, founding editor of Meta-Phor(e)/Play, and renowned professor–designed/constructed the beautiful website for Diaphanous Spring 2017 and Fall 2017. Michael has six published books and chapbooks (pamphlets) of poetry and short fiction, and published over 200 individually-published poems, short stories, and non-fiction pieces, in addition to book-reviews and academic articles.

Krysia founded Diaphanous to create a free platform for the finest, most talented literary and visual artists she can find. Wanting as a child to be a painter (but discouraged by her parents who were afraid of the job prospects), she studied the connections/interplay/symbiotic growth of 20th-century art and poetry at CUNY Graduate Center.

Because of the immense workload involved in the production of Diaphanous–she decided, single-handedly to take on diaphanous micro–featuring one literary/visual artist or a collaboration of two in each issue–giving writers and artists a larger platform to showcase their creative work and articulate their vision by including an interview and/or statement of poetics/aesthetics. She currently resides in Connecticut in her Poet’s Cottage with her adorable/sweet/highly intelligent rescue dog, T.S. Eliot and fiesty/fearless rescue cat, Marina Snow. (T.S.) Eliot’s facebook page has over 700 fans! Please follow him–he posts frequently! 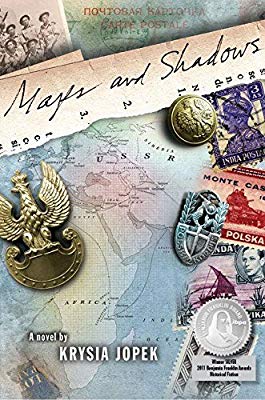 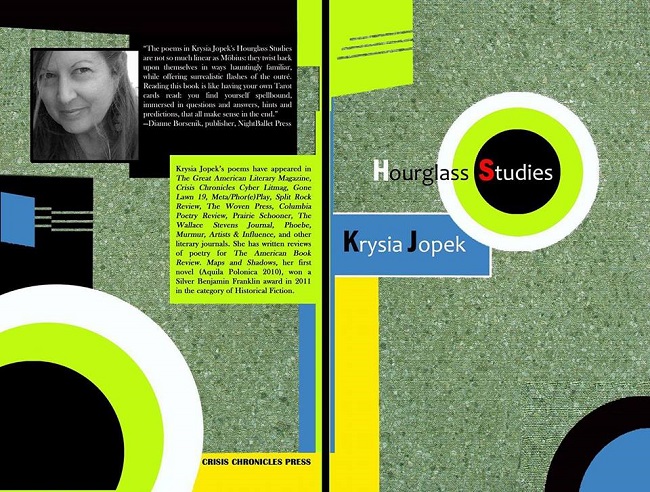 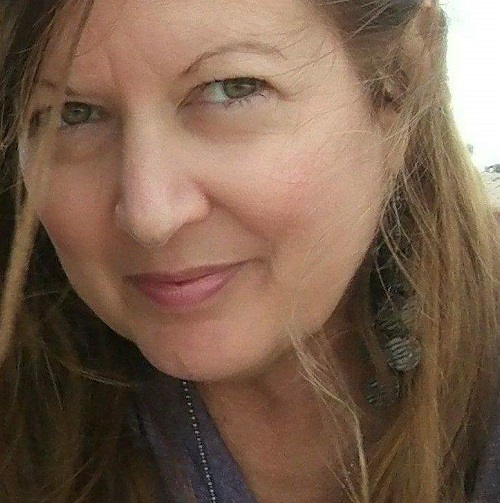 except where otherwise noted, all works ©2019 by the creators.
diaphanous ©2019 diaphanous press / Krysia Jopek as a whole.